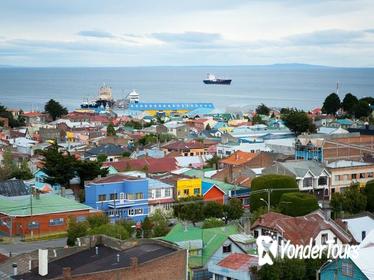 $ 73
2 Hours Ports of Call Tours Free Cancellation
Enjoy a guided sightseeing tour of Punta Arenas. With transport from your port of call, spend two hours exploring local sights and attractions, including the Magallenes Regional Museum and the historic cemetery. Learn about Patagonia's indigenous cultures at the Regional Salesian Museum, and climb Cerro Mirador for breathtaking views of the Strait of Magellan. This shore excursion comes with theguarantee, assuring that you'll be back at port on time.
View Tour 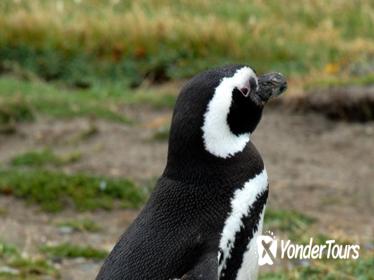 $ 82
3 Hours 30 Minutes Ports of Call Tours Free Cancellation
After your cruise ship docks at the picturesque port of Punta Arenas, set out to explore the Otway Sound Penguin Colony on a 3.5-hour shore excursion. Stroll around the protected preserve and encounter hundreds of penguins as they return to the shore; observe the behavior of these incredible creatures and gain fascinating insight into their physiology with a knowledgeable guide. Relax during a timely return journey back to port, arriving well in advance of your cruise ship's departure.
View Tour 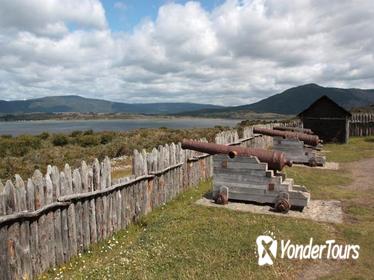 $ 85
4 Hours Ports of Call Tours Free Cancellation
Travel to Fort Bulnes, a reconstruction of Chile's first settlement. This 4-hour shore excursion include transport to and from your port of call.
View Tour