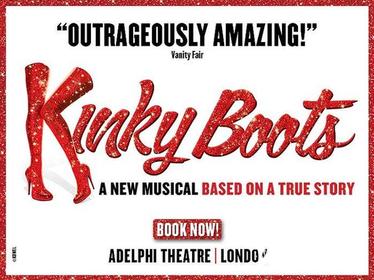 Kinky Boots the Musical in London

$ 69
2 Hours 30 Minutes Theater, Shows & Musicals
Guarantee your seat at one of the West End's top-selling musicals by booking your ticket to Kinky Boots in advance. As well experiencing the glitz and glamour of London's theatre district, you'll be taken on a journey from the shoe factories of England to the fashion catwalks of Milan. Avoid disappointment and book the award-winning musical today.
View Tour 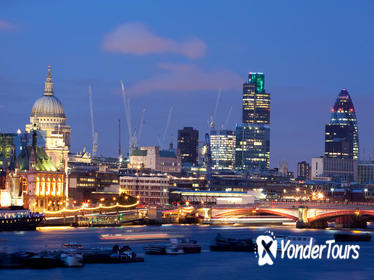 $ 34
3 Hours Private Sightseeing Tours Hotel Pickup Offered
Indulge in an independent night tour of bustling London with a private driver! Your driver will help you design the perfect 3-hour itinerary, escorting you to London's key attractions and offering insider tips on where to go and what to see in the capital. Visit hot spots like Soho, the West End, and Embankment, and request stops to snap photos, grab a souvenir, or explore by foot.
View Tour 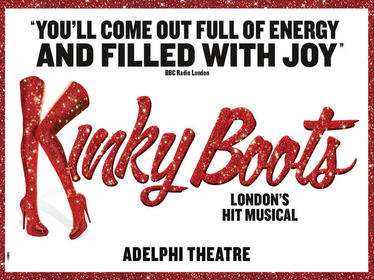 $ 110
3 Hours Theater, Shows & Musicals
Be dazzled by the exuberant 'Kinky Boots' musical at the Adelphi Theatre in London. Based on real-life events, this high-energy, uplifting show tells the story of Northampton shoe factory owner Charlie Price, who with his inspirational sidekick, cabaret performer Lola; transforms the fortunes of his struggling business by catering for drag queens who want sparkling, thigh-high stiletto boots. Featuring a fun and feisty Grammy- and Tony-winning score by pop icon Cyndi Lauper, together with sensational performances and staging, this uproarious show is a glorious, glamorous got-to-see while you're in London.
View Tour 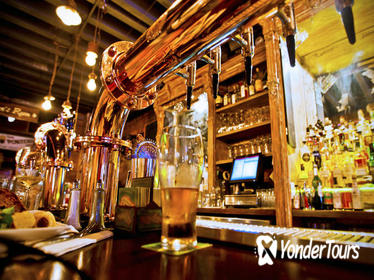 $ 62
3 Hours Bar, Club & Pub Tours Free Cancellation
Experience London's vibrant nightlife and rich history on a 3-hour pub tour of the West End. With a guide, head to five traditional pubs and sample locally brewed beer in each one. Stroll through districts like Soho and Seven Dials, see iconic monuments like Nelson's Column at Trafalgar Square, and pass through the alleys of Covent Garden. Gain fascinating insight into the history of beer and public houses in England, and enjoy an intimate atmosphere, limited to 15 people.
View Tour