Things to Do in Everglades National Park

Choose from 2 Fun Things to Do in Everglades National Park 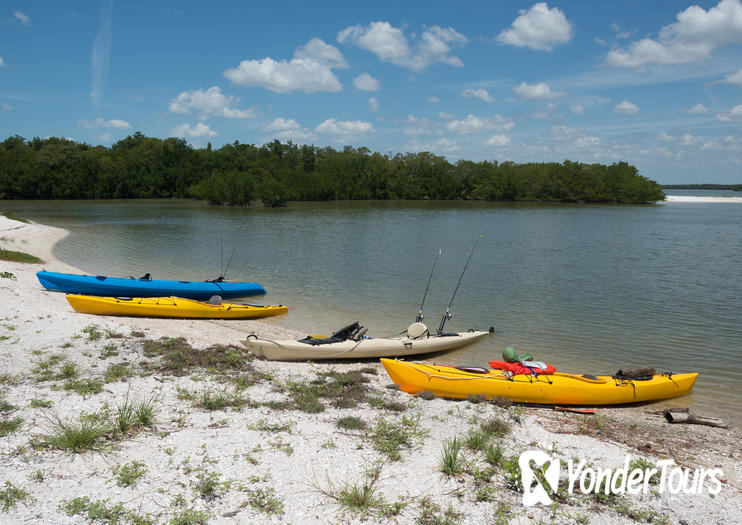 The Ten Thousand Islands archipelago covers more than 35,000 acres (14,164 hectares) of Florida’s southern tip. The eponymous national wildlife refuge lies in the northern portion, while the southern part is in Everglades National Park. The islands—which number in the hundreds, not thousands—are a perfect place to decompress in nature.
The Basics
You can explore the archipelago’s remote islets in a variety of ways, either with a tour or solo if you’re an experienced boater or paddler. Take a canoeing or kayaking ecotour to discover the diverse flora and fauna of the region up close. Boat safaris offer a more relaxing journey and the chance to discover native wildlife like manatees, river otters, and bottlenose dolphins. Fishing expeditions are also available, where you can enjoy a private charter boat and cast a line to catch local gamefish.
Things to Know Before You Go
How to Get There
Ten Thousand Islands is located between Marco Island and Everglades City, on the southern tip of the Florida peninsula. The islands of the refuge are best reached by boat, kayak, or canoe, with access points found in Goodland and Port-of-the-Islands, just off US 41 from Naples, as well as from Chokoloskee Island, just south of Everglades City. You can also drive to the Marsh Trail, 3 miles (4.8 kilometers) east of Collier-Seminole State Park and with an 18-space parking lot.
When to Get There
For all-day adventures, visit Ten Thousand Islands between October and May, when the weather is cooler and drier—and there are fewer mosquitos. If going between June and September, book your hikes and boating adventures for the morning to avoid the hottest parts of the day and frequent afternoon thunderstorms.
The First Settlers
Native Americans inhabited the Ten Thousand Islands region more than 3,500 years ago. Many shell rings and a few settlements have been found in or next to the region, such as the Horr’s Island archaeological site, but have been flooded by rising sea levels. The area was once good for fishing and trading, but after European settlers arrived in the area, the native populations were wiped out by foreign diseases and disputes.
Address: Ten Thousand Islands National Wildlife Refuge, FL, USA
From $ 75 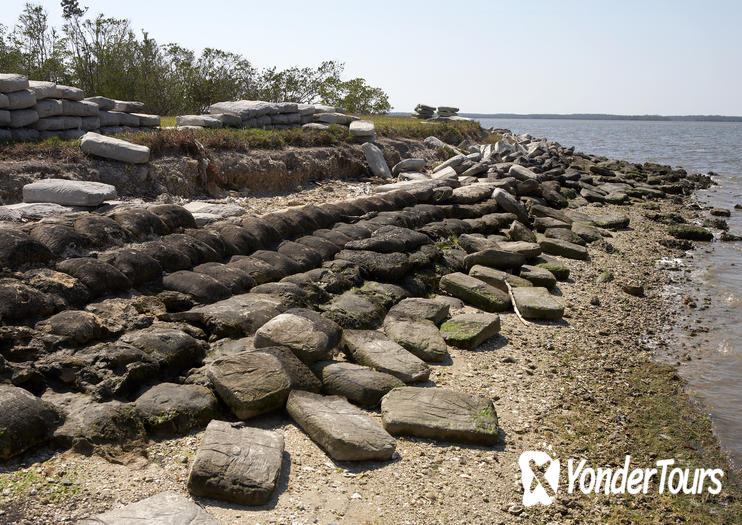 Located on Florida's southernmost Gulf Coast, Chokoloskee Bay is about ten miles (16 km) long and two miles (3 km) wide and is separated from the Gulf of Mexico by the northern end of the Ten Thousand Islands. A popular destination for fishermen and water sports enthusiasts, the waters of Chokoloskee Bay offer a vast assortment of saltwater fish such as grouper, flounder and red fish for anglers. The sheltered mangrove islands of Ten Thousand Islands offer plenty of areas for kayakers to explore.

In the heart of Chokoloskee Bay is Chokoloskee Island, a small area that is considered the last great frontier in the Everglades. Settled by Native Americans two thousand years ago, modern settlement began in 1874. If you visit the island, check out the Historic Smallwood Store, which is housed in Ted Smallwood's general store. Now a museum, it's on the National Registry of Historic Places and is an authentic glimpse into the colorful"”and sometimes bloody"”history of this region.

Chokoloskee Bay is located south of Big Cypress National Preserve; Everglades City is about three miles to the north. You can access Chokoloskee Island by the causeway that connects it to the mainland near Everglades City. Entrance to the Historic Smallwood Store is $3
Address: Everglades National Park, FL, USA
From $ 500