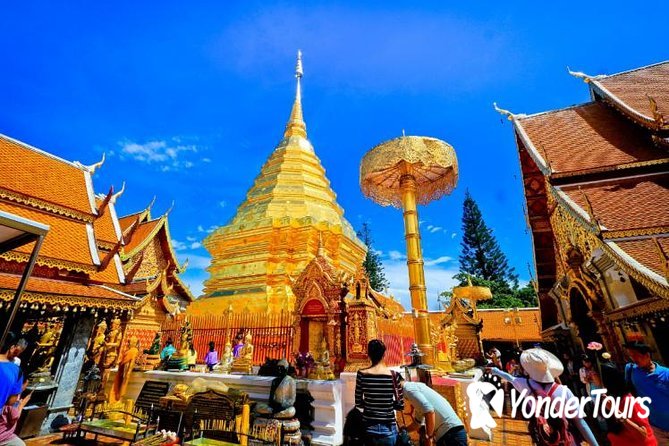 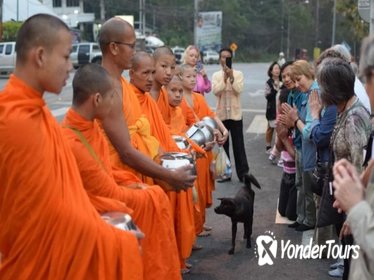 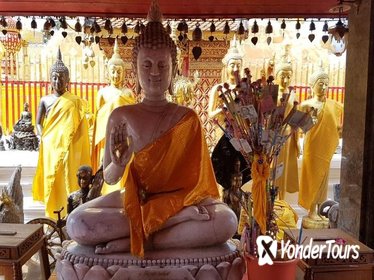 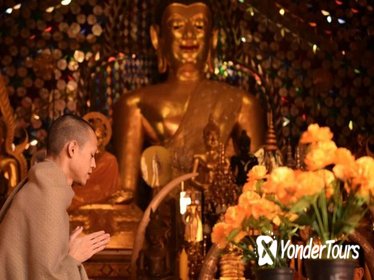 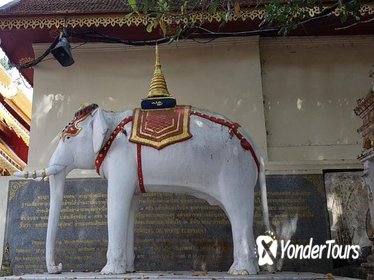 This is a typical itinerary for this product

Wat Chedi Luang, consisting of an impressive chedi, originally built in 1411; it reached a height of over 85 metres before it was partially destroyed by an earthquake in 1545. It now reaches a height of only 60 metres. The temple also contains the city pillar.

Hotel pick-up is offered for this tour. Note: if you are booking within 24 hours of the tour or activity departure time, we cannot guarantee hotel pick-up. Once your purchase is complete, we will send you complete contact information (phone number, email address, etc.) for our local operator to organize pick-up arrangements

For a full refund, cancel at least 24 hours in advance of the start date of the experience 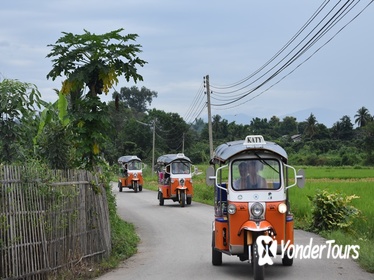 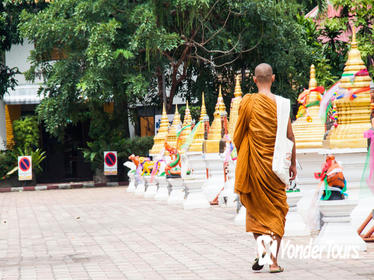 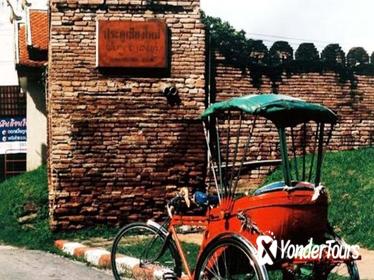 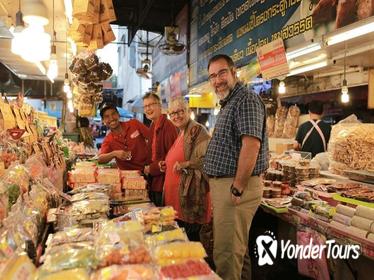 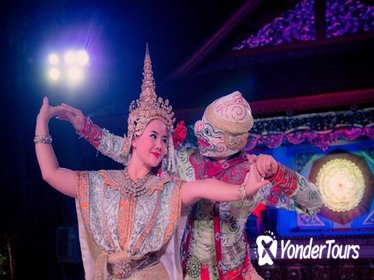 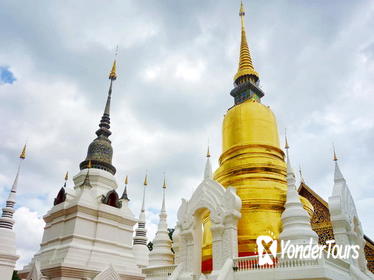 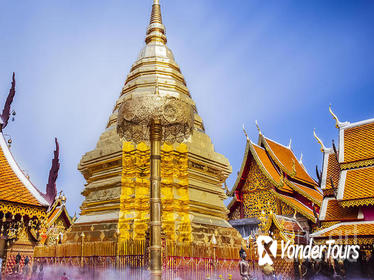 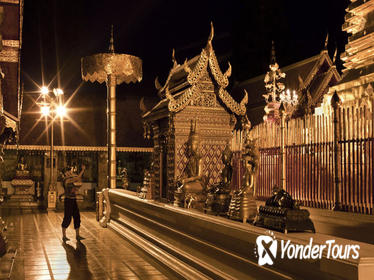 Chiang Mai Half-Day Tour of Doi Suthep and a Meo Hill Tribe Visit
From $45
View Tour
Request to book
Your message has been sent successfully and we will contact you shortly.
All tours on YonderTours are carefully selected by local experts.
YonderTours has exclusive rates for tours & tickets worldwide.
YonderTours search function was made by and for travelers.
View matching procedures