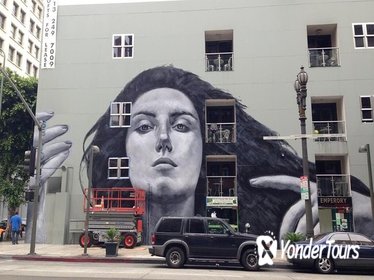 $ 22
2 Hours Movie & TV Tours Free Cancellation
Los Angeles is the epicenter of American filmmaking, and this Downtown Los Angeles walking tour leads you right to its beating heart. This 2-hour excursion screens famous movie clips and then visits those very locations. It's a small-group experience that's perfect for the whole family, and, if you're lucky, you might get caught up in a film production, too.
View Tour 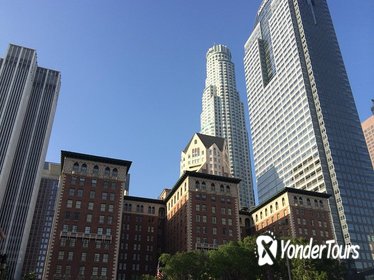 $ 22
2 Hours Walking Tours Free Cancellation
Some things just don't get old, especially when they're part of LA's historic Downtown core. On this 2-hour walking tour, your small group visits some of the finest architectural sites from the city's golden era: the Pantages, the Bradbury Building, Grand Central Market and the Broadway Theater District. There's no better way to get a feel for the City of Angels than exploring it on foot, so let a local guide lead your way and absorb the colorful street scenes, history and people.
View Tour 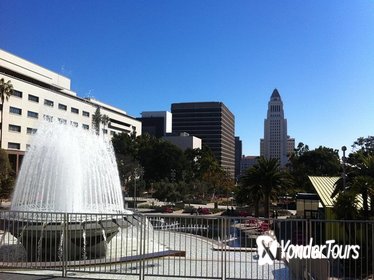 $ 22
2 Hours Walking Tours Free Cancellation
Explore Los Angeles' vibrant past and glamorous downtown on a 2-hour walking tour through the heart of the city. See the murals and vaulted ceiling at Union Station, browse souvenirs as you stroll historic Olvera Street, then visit the concert halls, cathedral and park that have reenergized downtown L.A. Climb the famous Bunker Hill steps for unforgettable views of the city, and see the site of the Angels' Flight funicular, which once ferried Los Angeles' elite into the city's most sought after neighborhood.
View Tour 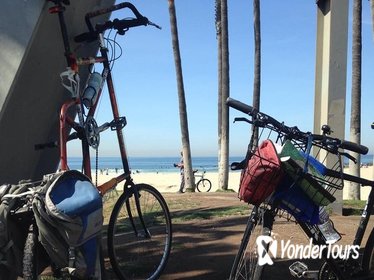 Los Angeles Ride to the Beach