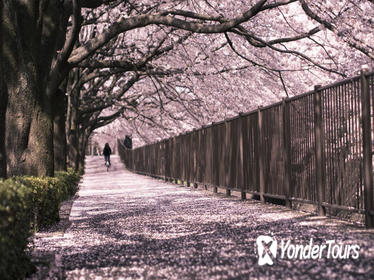 $ 100
9 Hours Seasonal Events
Visit some of Tokyo's top spots for viewing cherry blossoms during this seasonal full-day tour - perfect for photographers or anyone wishing to see this magnificent annual spectacle. Check out Showa Memorial Park, and then head to Shinjuku Gyoen, home to more than 1,000 cherry trees. You'll also scale the heights of the Tokyo Tower for fantastic views of the city and beyond. This guided cherry-blossom tour includes a traditional Japanese lunch, too.Please note: This seasonal tour runs yearly between March and April. The dates are subject to change.
View Tour 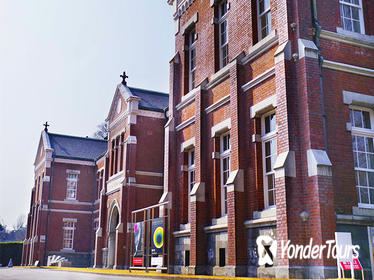 Private Tour - A bike tour in the center of Tokyo