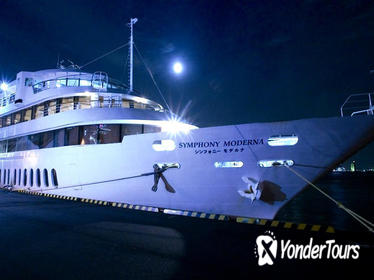 $ 81
2 Hours 30 Minutes Dinner Cruises
Experience an enchanting 2.5-hour dinner cruise on Tokyo Bay, enjoying fine dining and majestic views of top Tokyo sights like the Tokyo Skytree, Rainbow Bridge and the nearby Odaiba district along the way. Celebrate a magical night on the calm waters of Tokyo Bay, admiring the twinkling lights of the city while you dine on a multi-course dinner of international cuisine and a complimentary beverage. It's the perfect excursion for a romantic night out or for a fun-filled family outing. Your dinner cruise also includes dessert and tea or coffee.
View Tour 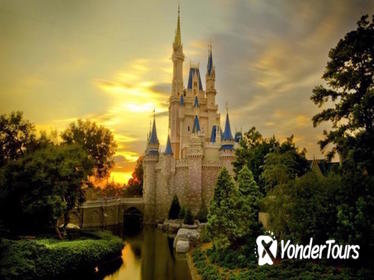 $ 128
8 Hours Hotel Pickup Offered
Spend the day exploring the magic of Tokyo's Disneyland or Disneysea without the transportation hassle thanks to this 1-day passport ticket and included private transfer. Skip the crowded trains and get a pickup from your hotel in any of Tokyo's 23 wards and a drop-off right at the park gate.
View Tour 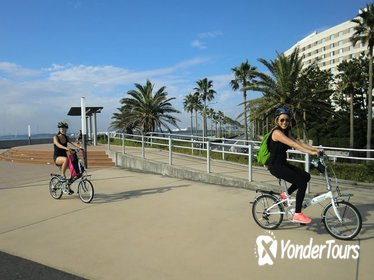 $ 81
6 Hours City Tours Free Cancellation
Tour Tokyo the fun way: by bike! Exploring the Edogawa district near Tokyo Bay, the guided bike ride follows a route around Gyson Park, Tokyo Sea Life Park and Kasai Rinkai Park, and includes commentary from a local guide. Stop for photos by eye-catching landmarks, and enjoy the full attention of your guide in a small group of no more than 10 participants.
View Tour