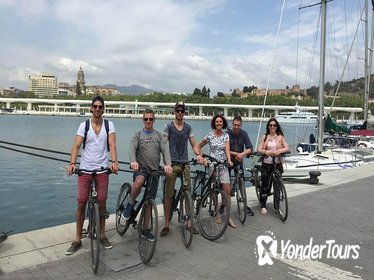 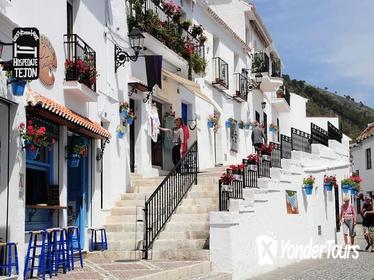 $ 67
5 Hours Private Sightseeing Tours Free Cancellation
Experience Malaga and Mijas highlights - from historical sites like the Gibralfaro Castle to picturesque hillsides full of whitewashed houses overlooking the sea - in as little as five hours on this shore excursion. Since you won't have to worry about arranging transportation among destinations, you can relax while you hear informative commentary from your guide about Mijas and Malaga's most popular attractions.
View Tour 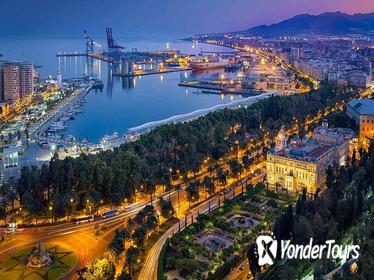 $ 58
3 Hours City Tours Free Cancellation
Discover the cultural delights of Málaga on a 2-hour tour of the vibrant city including tapas. Alongside your guide, delve into the rich history of Málaga as you visit prominent landmarks like the Roman Theatre, Málaga Cathedral and Ataranzas Central Market. Sample traditional tapas at the famous El Pimpi restaurant and stroll around Plaza de la Constitución and Málaga's historical quarter at a leisurely pace.
View Tour 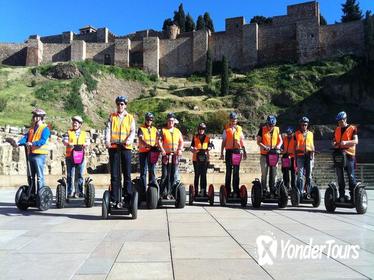 $ 35
No scheduled Segway Tours Free Cancellation
Explore the historical heart of Malaga on a modern Segway during a 1- or 2-hour Segway tour. Accompanied by a knowledgeable guide, glide through the atmospheric streets of the Old Town to discover legendary landmarks like the Malaga Cathedral, the Alcazaba Citadel and the Museo Picasso. On the 2-hour tour, enjoy further exploration of the picturesque seafront promenade and Castillo de Gibralfaro. Learn about the rich historical heritage of the city and experience an alternative sightseeing sojourn on this small-group tour, where numbers are limited to 10 people.
View Tour 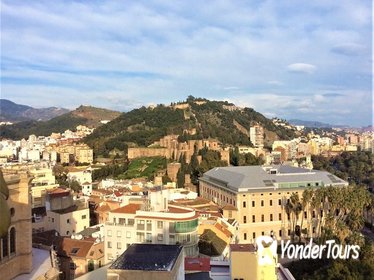 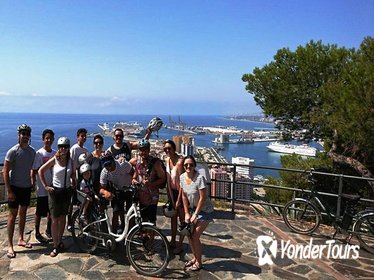 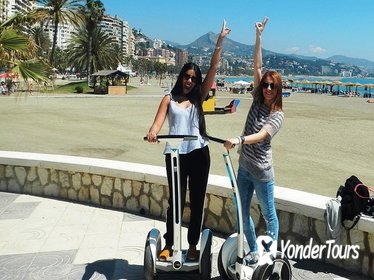 $ 29
1 Hour Segway Tours Free Cancellation
Get to know Málaga with minimum effort and maximum cool on a 1-hour Segway-Ninebot city tour. Glide around Málaga's historical and scenic highlights, experiencing the sights in double-quick time aboard one of these trendy, self-balancing personal transporters. Pass sights such as the Roman Theatre, cruise effortlessly up forested Mount Gibralfaro, and glide along the beautiful beachfronts and portside promenades.
View Tour 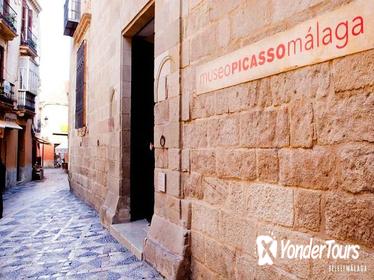 $ 53
3 Hours Cultural Tours Free Cancellation
Enrich your knowledge of Picasso's artistic legacy on a 3-hour small-group tour of the Picasso Museum in Málaga. In an intimate group limited to 15 art enthusiasts, you'll begin at Casa Natal - the birthplace of Pablo Picasso - and listen to engaging commentary from your guide. Head inside the Picasso Museum, housed in Palacio de Buenavista, and take a tour of prominent artworks and recognizable masterpieces created by the influential artist. Receive personalized attention from your guide on this small-group tour.
View Tour