Things to Do in Moravia

Choose from 2 Fun Things to Do in Moravia 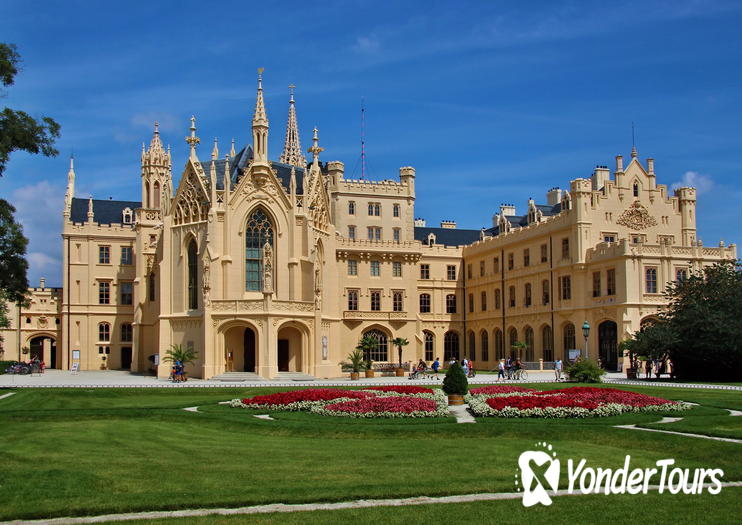 The village of Lednice is in the heart of the Czech Republic’s wine-growing region, southeast from Prague in South Moravia and famous for its fairy-tale castle surrounded by extensive parklands. The castle forms part of the Lednice-Valtice Cultural Landscape, which is UNESCO listed, and began life as 12th-century defence stronghold positioned on the former border between Czechoslovakia and Poland, although it has been transformed over the centuries into a stately Neo-Gothic palace.
There are three routes for exploring the interior of Lednice Castle, which was owned by the aristocratic Lichtenstein dynasty. Tours take in the lavish private apartments, the vaulted Knight’s Hall and the puppet museum. The manicured gardens contain a vast cast-iron glasshouse, built in 1845 and filled with tropical plants, while the Baroque master architect Johann Bernard Fischer von Erlach designed the riding school in the late 17th century; it stands almost unaltered today.
Hidden around the grounds are several follies—including an artificial cave—as well as a lakeside minaret, designed by Josef Hardmuth and completed in 1797; this was home to the Lichtenstein family’s collection of Oriental artifacts and a spiral staircase leads 302 steps up to an observation gallery in the 197-foot (60-meter) tower for glorious views over the estate. In summer boat cruises along the River Dyje are available along with carriage rides around the grounds and daily birds of prey shows. There are also several wineries close by for tasting the local vintages. 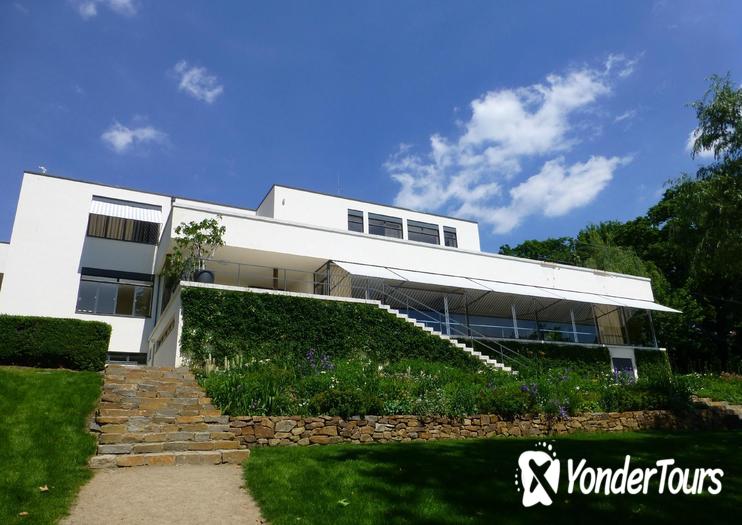 The Villa Tugendhat in Brno is the only example of Modern architecture in the Czech Republic. Also a UNESCO World Heritage Site, it was designed by famed architect Ludwig Mies van der Rohe in the early 20th century. The villa was confiscated by the Gestapo in 1939, suffered serious damage at the end of World War II, when it served as quarters and stables for the Soviet military. The original owner, Greta Tugendhat, returned to the villa in 1967 and a group of Czech architects began work to return it to its original state. After another renewal and restoration in 2010-12, the villa now appears much as it did in 1930.
Since 1994, the villa has been open to the public as a museum. The interior features exact replicas of the original furnishings and an exhibition tells the story of van der Rohe, the Tugendhat family and the era during which is was built. Guided tours take visitors through the main living space, kitchen, bedrooms, garden and, on extended tours, the technical floor where the boiler room, engine room and laundry room can be found.

The Villa Tugendhat is located in Brno’s Cerna Pole neighborhood. It can be seen only by booking a guided tour and it is recommended to book at least two months in advance. A maximum of 15 people are allowed in a single group and tickets can be purchased online. Several types of tours are available: the basic tour includes the residential areas of the villa and the garden, while the extended tour also includes the technical floor. High heeled shoes may not be worn in the villa. A separate garden tour is unguided.

The villa is accessible by public transport but requires a walk of 15-20 minutes from the nearest bus and tram stops. Take tram no. 9 to Tomanova, bus no. 67 to Schodova or tram no. 3 or 5 to Detska Nemocnice.
Address: Černopolní 45, Brno, Czech Republic
Hours: Jan-Feb: Wed-Sun 9am-5pm; Mar-Dec: Tues-Sun 10am-6pm. Visits are by tour only.
Admission: Tour prices range from 50 to 350 Czech koruna
From $ 35