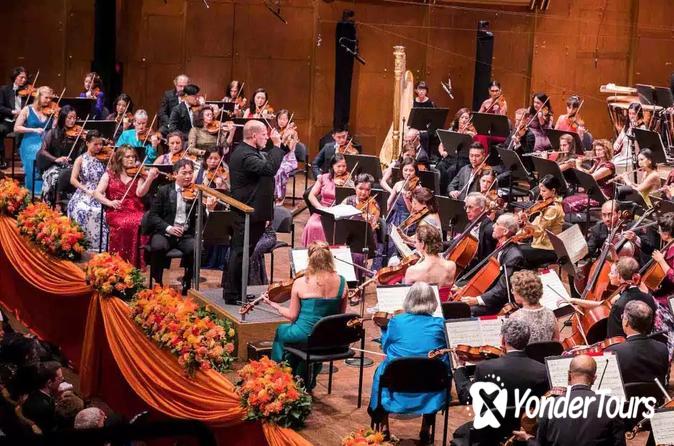 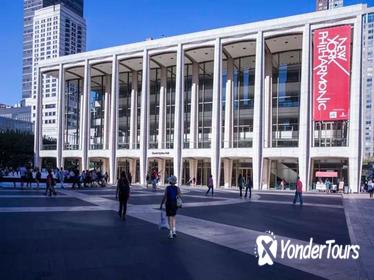 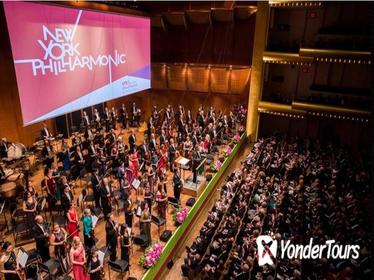 Hotel Pickup Offered
No
No
Language Offered
× Offered in
Overview
The New York Philharmonic plays a leading cultural role in New York City, the United States and the world. For the 2018-19 season Jaap van Zweden has woven together classical masterpieces and new works into timely themes that kindle personal reflection and collective action. Avoid surprises with an admission ticket that includes top price location seating and all taxes, fees and handling charges.

Please reference Itinerary under What You Can Expect for specific timeWhen should I arrive?We suggest you arrive 20 to 30 minutes before the concert is scheduled to begin. That will give you ample time to find your seat, relax, read the Program Notes, and watch the musicians as they take the stage. New York Philharmonic concerts begin promptly at the announced starting time. Ticketholders who come late will not be seated in the hall until after the conclusion of the first work on the program. Concertgoers who must leave the hall before or during the playing of a piece will not be reseated until after that piece is concluded. In consideration of the performers and fellow concertgoers, we ask that you remain in your seat until the concert has ended.

All sales are final and incur 100% cancellation penalties. 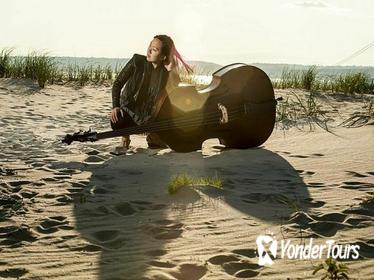 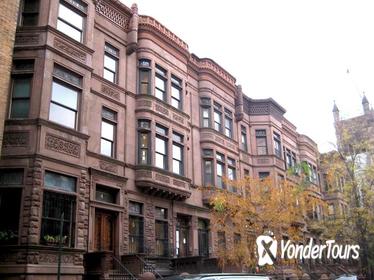 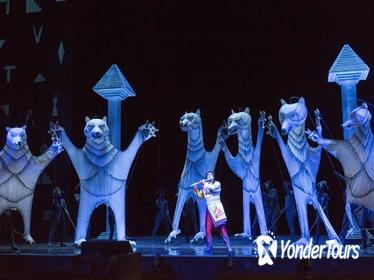 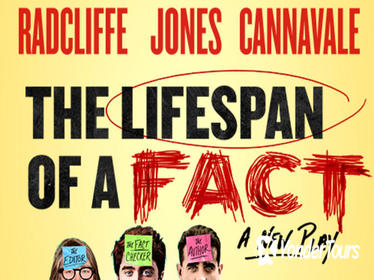 The Lifespan of a Fact on Broadway
From $136
View Tour 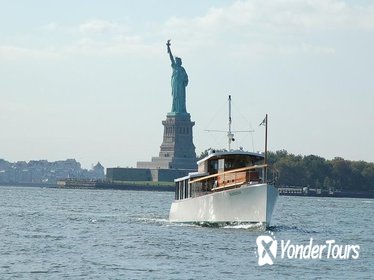 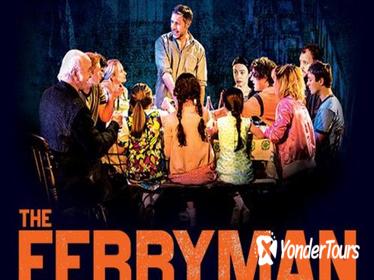 The Ferryman on Broadway
From $206
View Tour 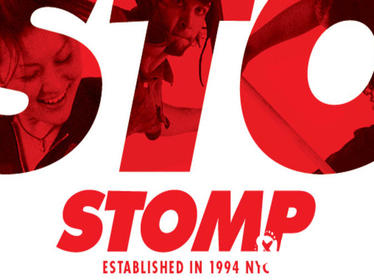 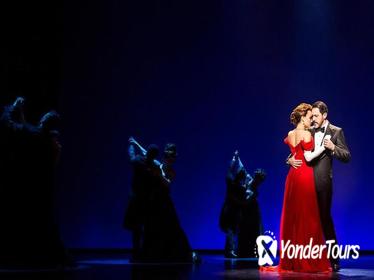 Pretty Woman The Musical on Broadway
From $93
View Tour 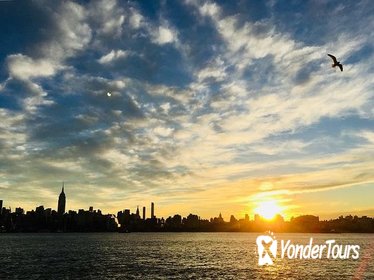 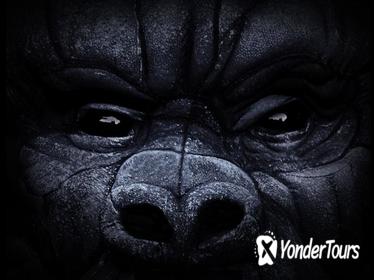 King Kong Alive On Broadway
From $69
View Tour
Request to book
Your message has been sent successfully and we will contact you shortly.
All tours on YonderTours are carefully selected by local experts.
YonderTours has exclusive rates for tours & tickets worldwide.
YonderTours search function was made by and for travelers.
View matching procedures