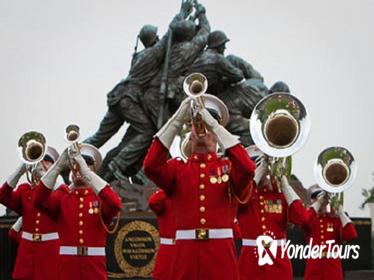 Private Customized Tour of Washington DC with US Veteran

$ 240
12 Hours Private Sightseeing Tours Hotel Pickup Offered Free Cancellation
Delve into the nation's military history with a twenty-year Navy veteran as your guide on a private tour. Choose from an extensive list of museums, monuments, memorials, battlefields, cemeteries, and even the Pentagon (90 day advanced notice required) on an exclusive tour of Washington, DC and surrounding areas. Get unmatched insights and history and spend the day walking through the pages of a real life history book.
View Tour 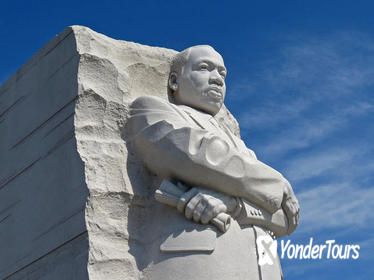 $ 89
4 Hours Historical & Heritage Tours Free Cancellation
Immerse yourself in the history of African-American culture in the United States during this 4-hour history excursion in the Nation's Capital. Follow the path of the first African-Americans at Jamestown through the Civil Rights movement, checking out key sites like Howard University, the vibrant neighborhood of LeDriot Park, the National Museum of African American History and Culture, the M.L.K. Memorial, plus much more.
View Tour