Things to Do in Santa Monica

Choose from 3 Fun Things to Do in Santa Monica 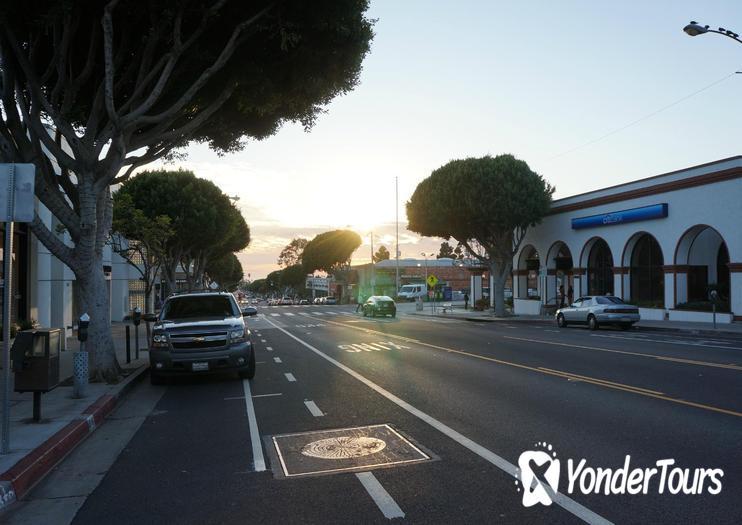 Stretching from Santa Monica Beach all the way up into the neighborhood of Brentwood, this palm tree-lined street is a Los Angeles local’s favorite for shopping and strolling. Breezes from the nearby beach lend to its casual yet chic feel. Known for its open-air boutique shopping, both upscale and bohemian clothing and jewelry, as well as furniture and home goods, can be found here. The relaxed vibe combined with a variety of independent stores makes this a unique shopping destination.
The avenue is also home to some of the best restaurants in Los Angeles, including Father’s Office — a gastropub famous for its delicious house-made burgers. You can also find coffee shops, bakeries, salons, and a theater. Despite being one of the trendier shopping destinations, the area still maintains its original neighborhood feel.

Montana Avenue runs from Bringham Avenue in Brentwood to Ocean Avenue in Santa Monica. To get there, take either the Lincoln Boulevard or the 4th/5th Street exit from the 10 freeway. 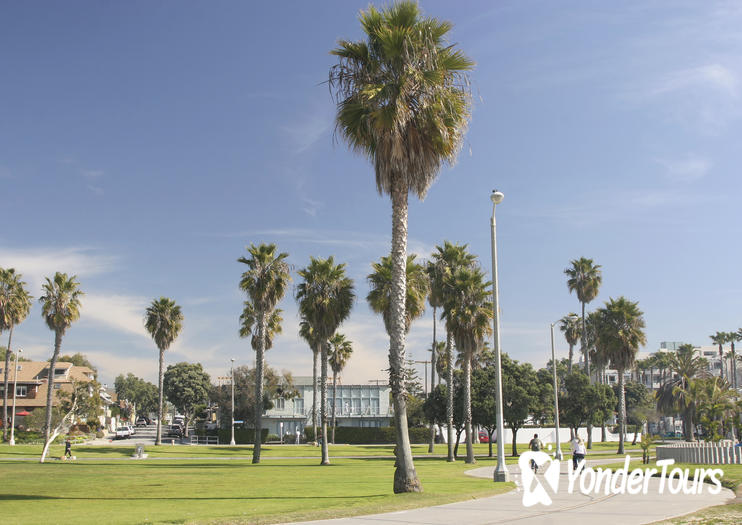 Formally named the Marvin Braude Bike Path (after a long-serving L.A. City Council member who championed the preservation of open space in the Santa Monica Mountains), but most locals call this epic ribbon of seaside concrete the Santa Monica Bike Path or The Strand. This skating-, jogging-, biking- and pedestrian-friendly thoroughfare stretches 26 miles alongside the Pacific Ocean from Will Rogers State Beach in Pacific Palisades to the far end of the Palos Verdes Peninsula, in Torrance.

The journey is almost entirely flat and passes by numerous public restrooms and eateries, especially at Venice Beach and Manhattan Beach. By any means, traveling the path is an ideal activity for families and couples, or anyone who wants to find a bit of quiet time and fresh air while visiting this enormous city renowned for its traffic. 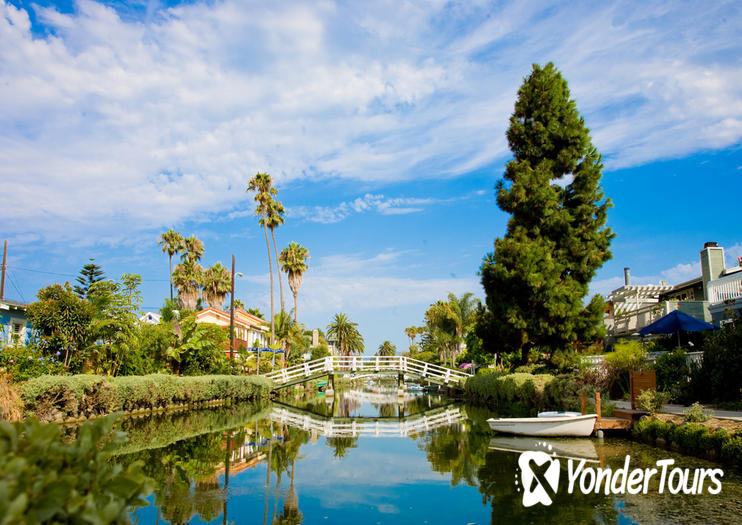 In 1905, tobacco millionaire and real estate developer Abbot Kinney sought to simulate the romantic feel of Venice, Italy in America by creating the beach resort town of Venice just south-west of Santa Monica. Kinney wrangled the area's marshland into a series of canals that, initially, were traversed by ornate gondolas piloted by gondoliers in traditional Italian garb.

The first incarnation of Venice also had an elaborate amusement pier, a miniature railroad, and a block-long street of faux-Venetian buildings, all sloping towards a wide swath of Pacific Ocean shoreline. Its commercial success inspired competition from neighboring piers in Santa Monica, but Kinney's Venice held onto its popularity even after 1920 when its founder died and his original pier burned down. Kinney's family rebuilt the pier quickly, creating a series of large-scale amusement rides that could be seen from different vantage points along the canals; this second pier would become one of the most-visited attractions in Los Angeles County throughout the 1920s.

Los Angeles annexed Venice in 1925, but provided little in the way of government infrastructure and waste management. Thus, by the time oil was discovered here in 1929, the Venice canals were already becoming trash-clogged and swampy. City developers with plans for a forest of oil wells and more commercial and residential space filled in many of the maligned canals with asphalt and concrete. Those canals that remained would fall into increasing disrepair for the next 60 years.

Though the Venice Canal District was listed on the National Register of Historic Places in 1982, the canals themselves wouldn't be renovated for another decade. By 1993, when rejuvenation efforts were in full swing along the funky, laid-back and locally beloved Abbot Kinney Boulevard, the canals had been drained and refilled with fresh water that shimmered green in the sunlight, the crumbling walls and surrounding sidewalks were repaired, and several arched bridges had been rebuilt and freshly painted. The area is now one of L.A.'s most desirable neighborhoods, featuring a mix of historic and stylishly modern architecture and a well-landscaped network of walkways. Some residents travel the canals by rowboat and the waterways are also home to small fish, ducks and the occasional heron.
Address: Venice, Los Angeles, CA, USA
From $ 79