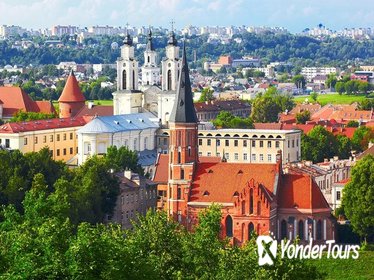 $ 81
7 Hours Private Sightseeing Tours Hotel Pickup Offered Free Cancellation
Discover one of Lithuania's most charming and cultural cities on a full-day tour of Kanaus with a knowledgeable guide. Depart from Vilnius in a comfortable vehicle and admire the beautiful location of the city, nestled between the Nemunas and Neris rivers, while gaining fascinating insight into the Kanaus's history through illuminating commentary from your guide. Peruse exhibits within the Devil's Museum and M. K. Ciurlionis Art Gallery and visit the Pazaislis Monastery, a sacred and ancient structure considered a Center of Culture.
View Tour 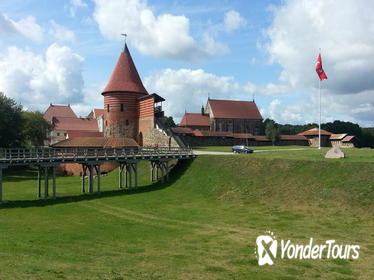 $ 214
8 Hours Day Trips Hotel Pickup Offered Free Cancellation
Focus on the culture and nature of Lithuania during this full-day tour to Kaunas Rumsiskes and the Pazaislis Monastery from Vilnius. This multi-stop tour is made easy with round-trip transportation, which eliminates the need for a rental car. Learn about the ethnographic regions of Lithuania at the Rumsiskes Open-Air Museum, take a deep dive into the country's history while touring Kaunas, and learn about religious history at the Pazaislis Monastery.
View Tour 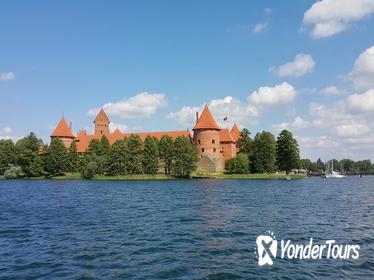